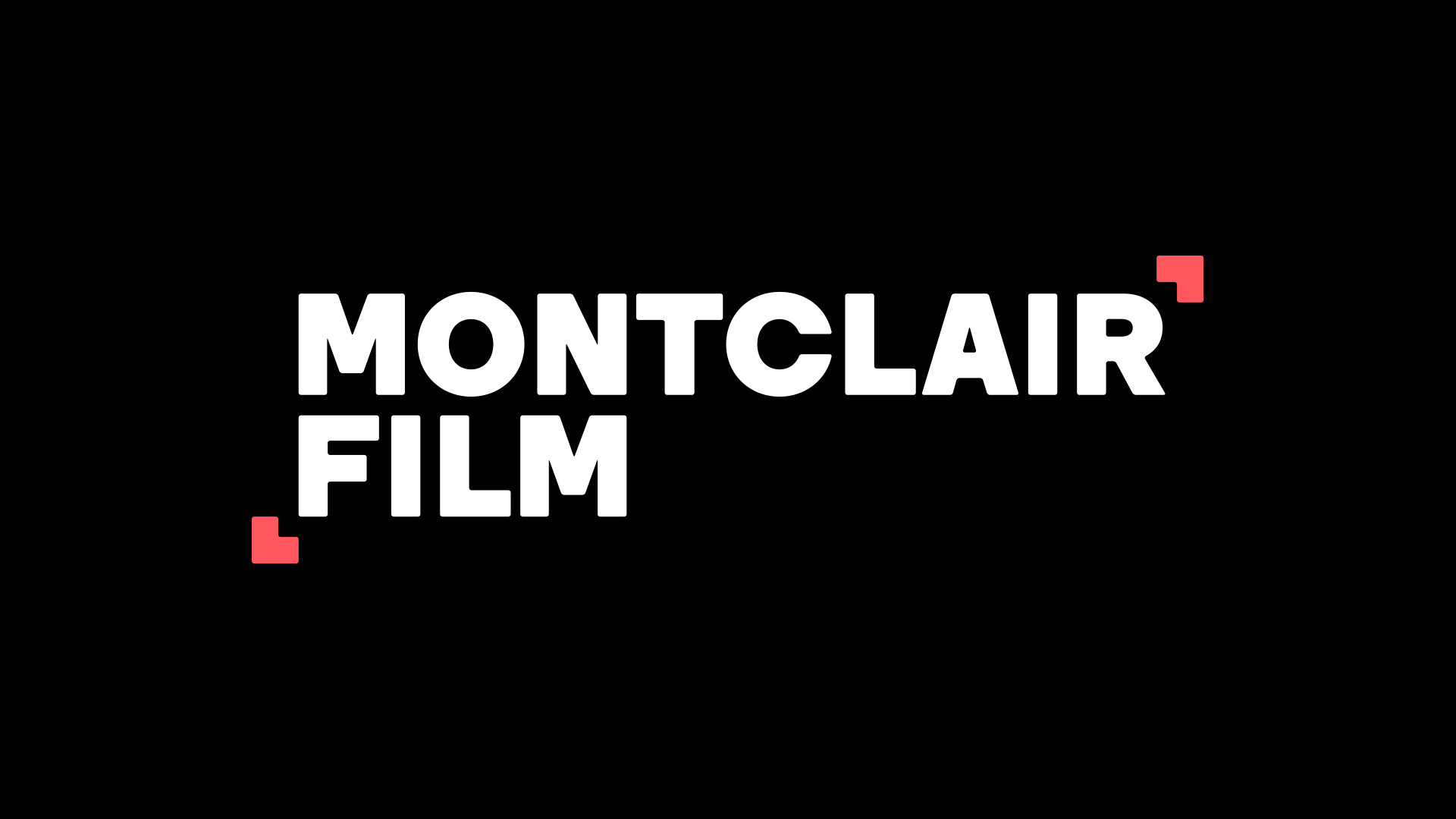 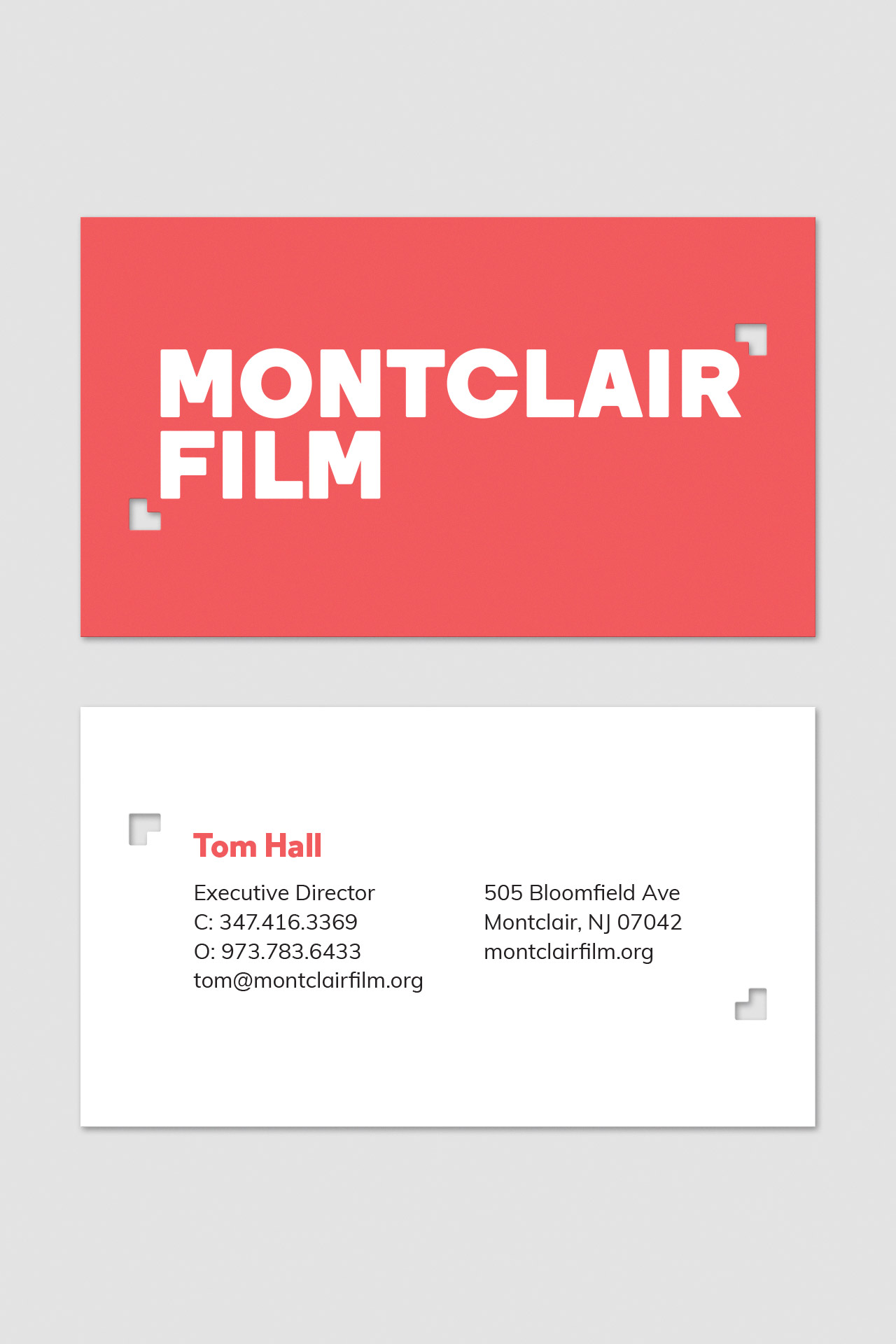 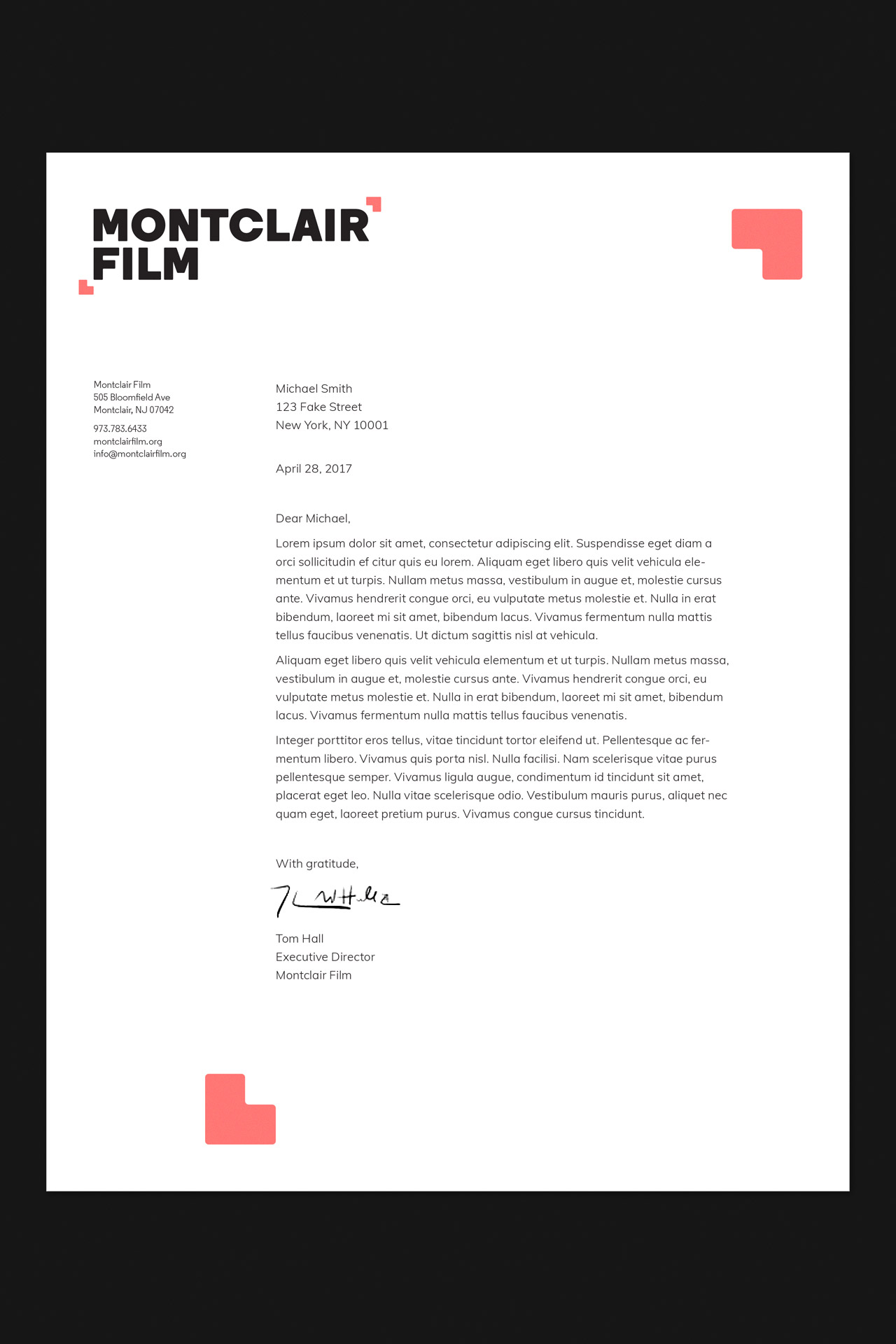 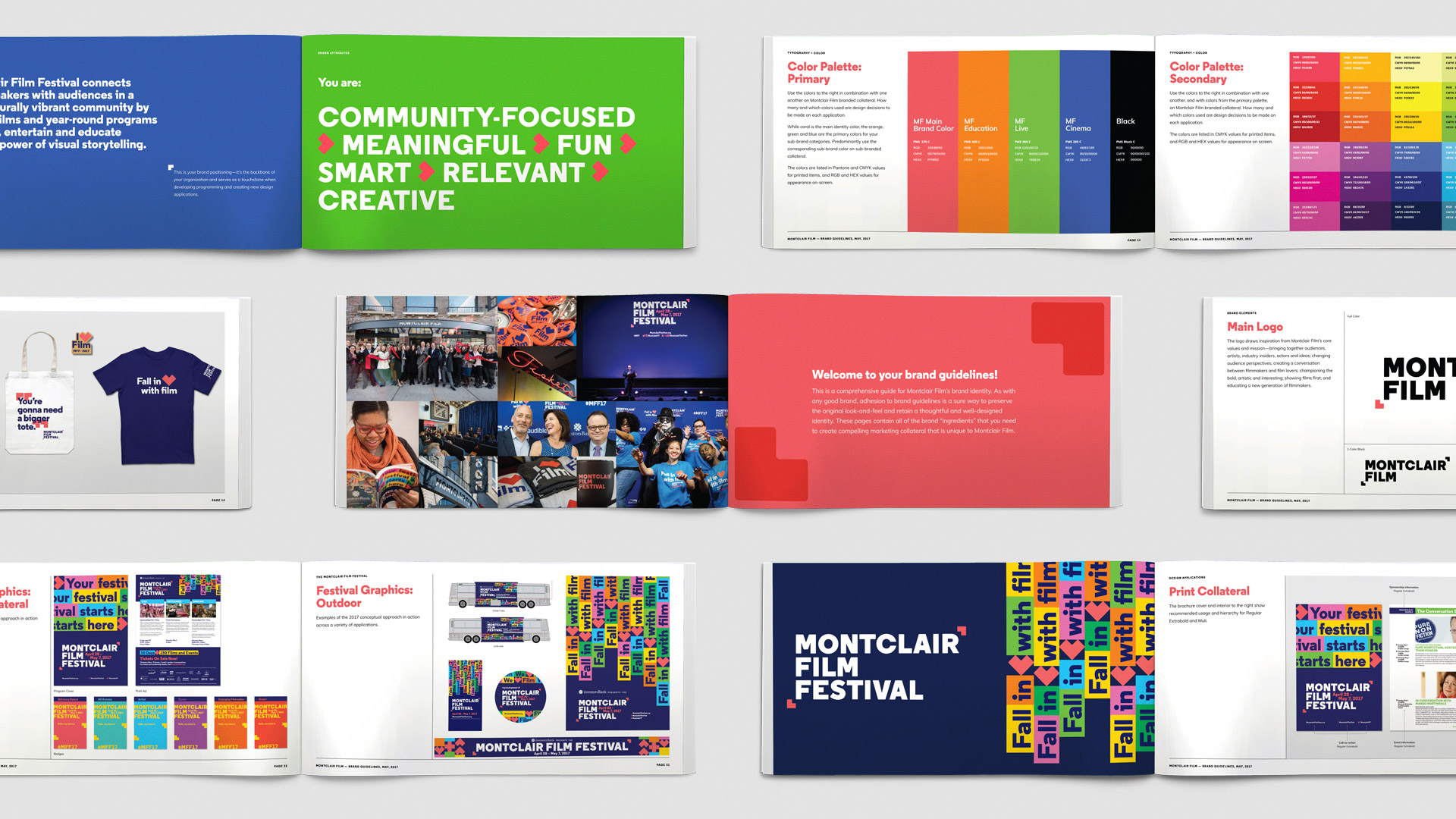 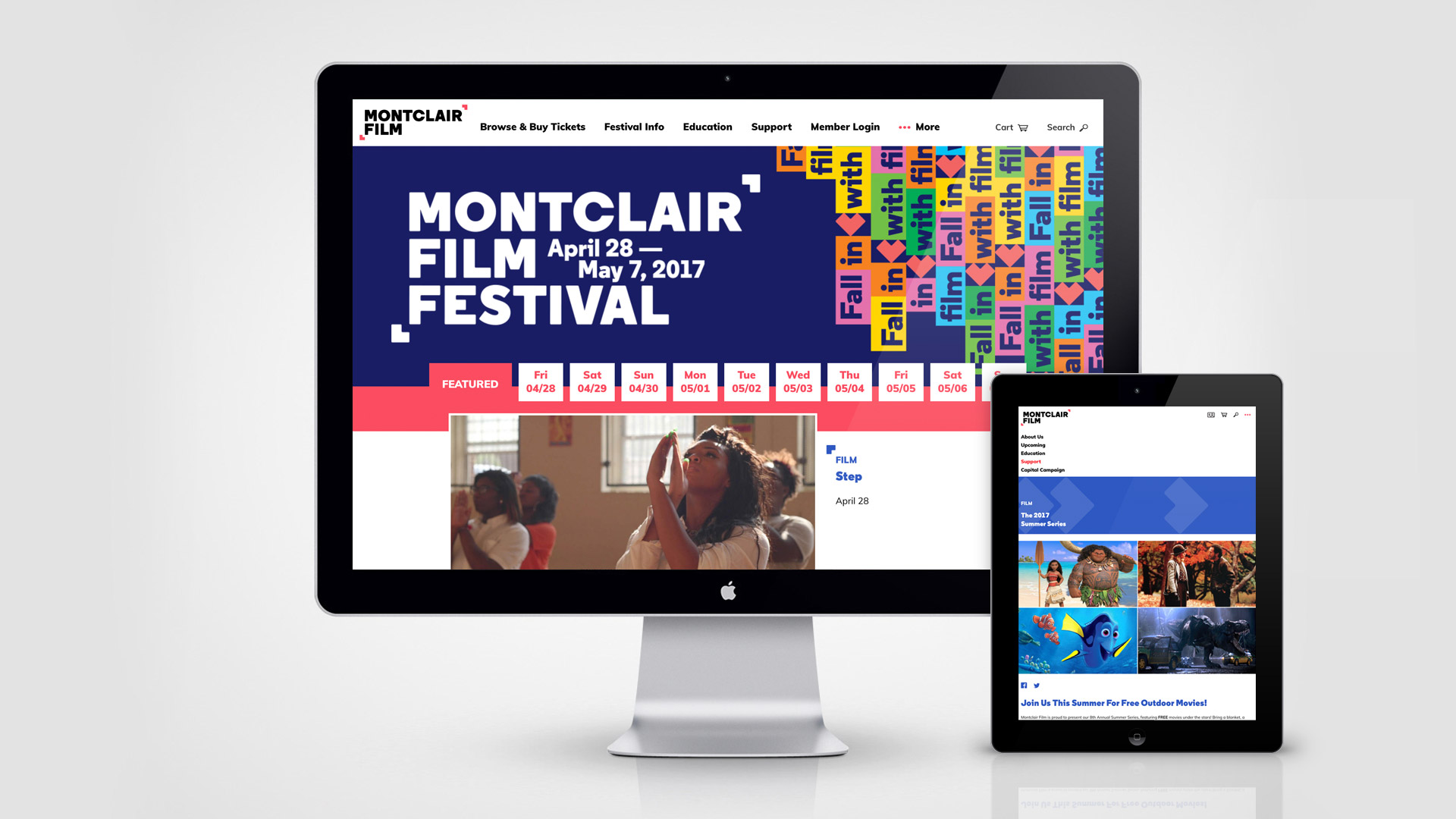 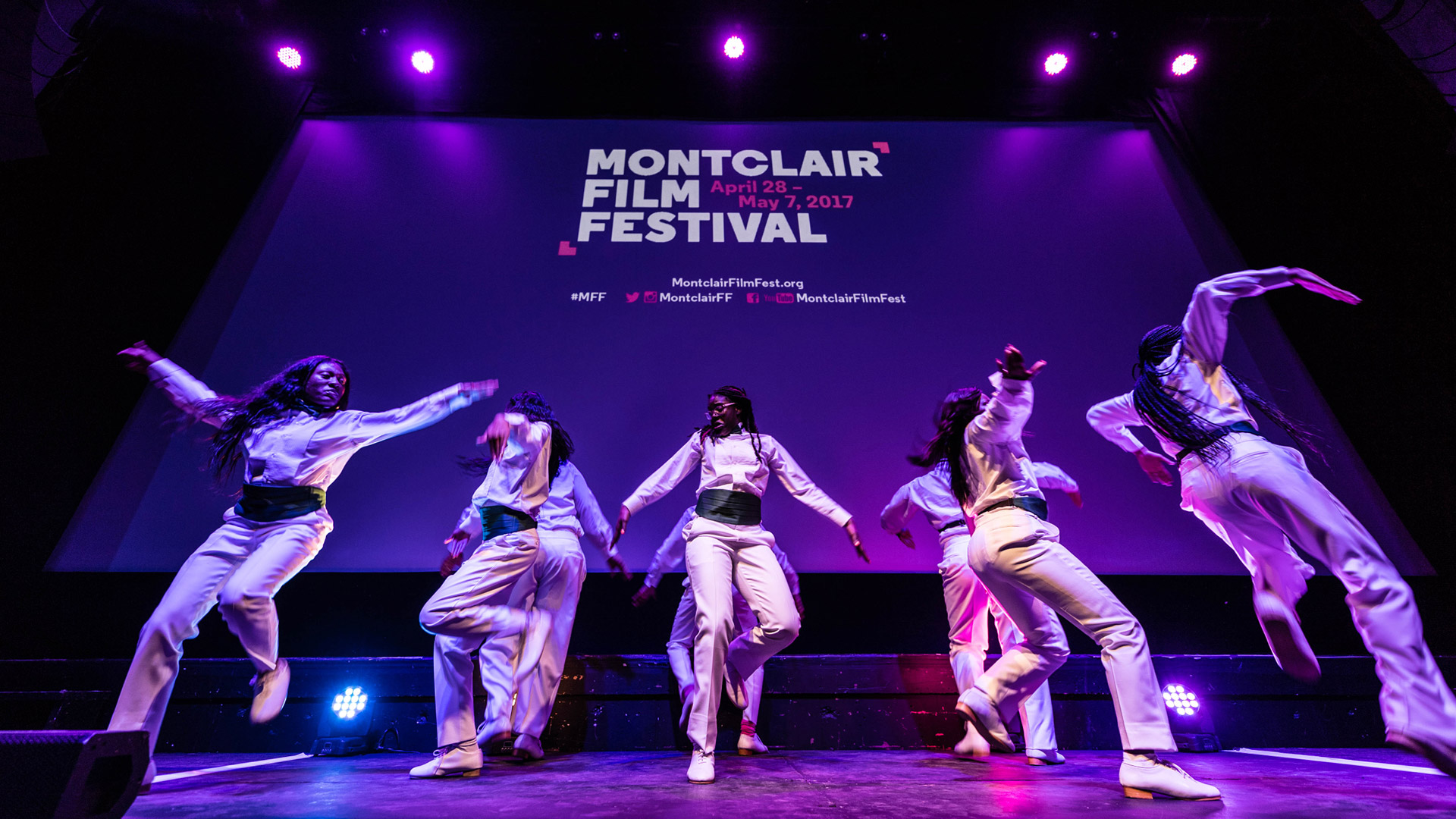 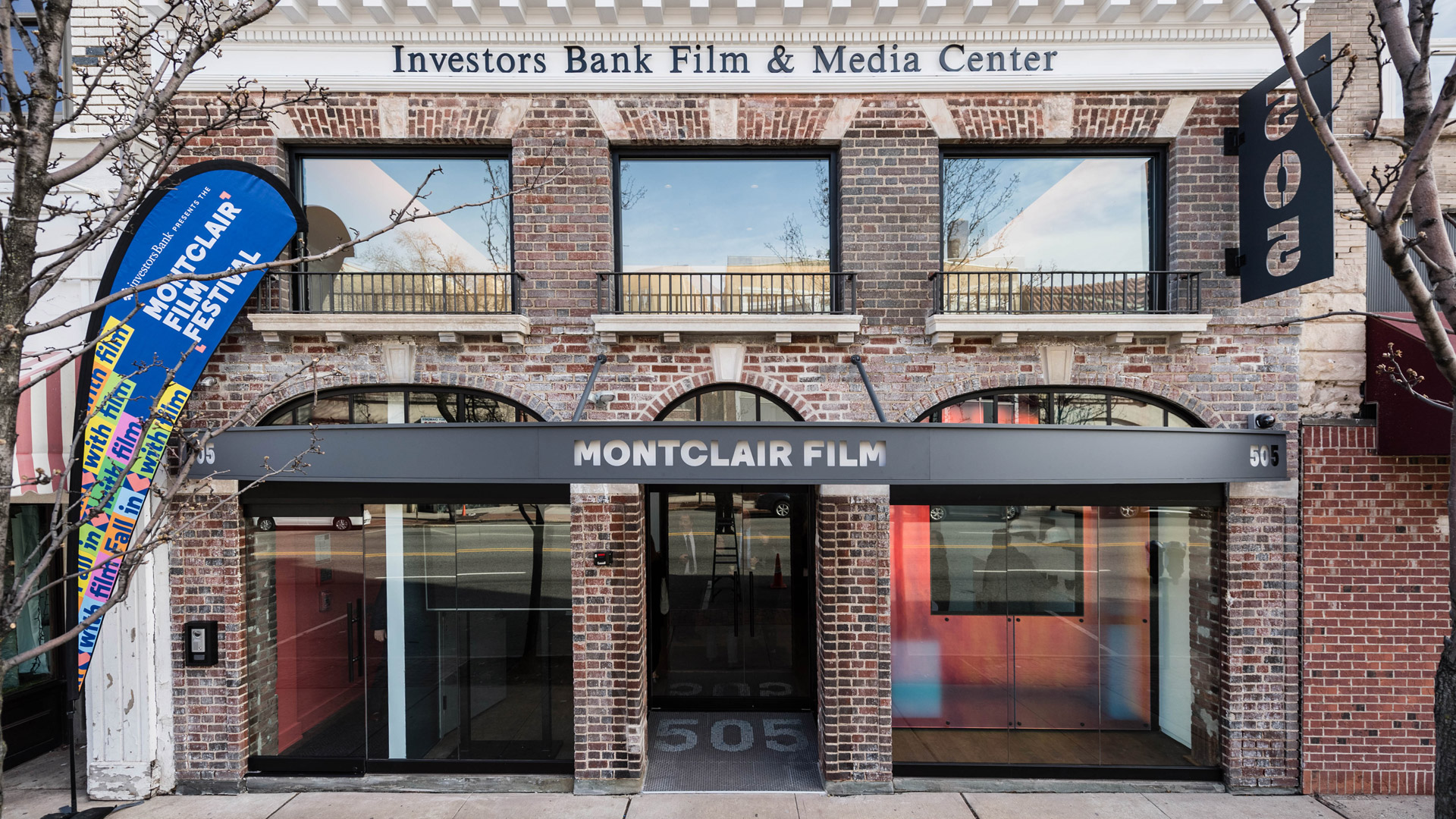 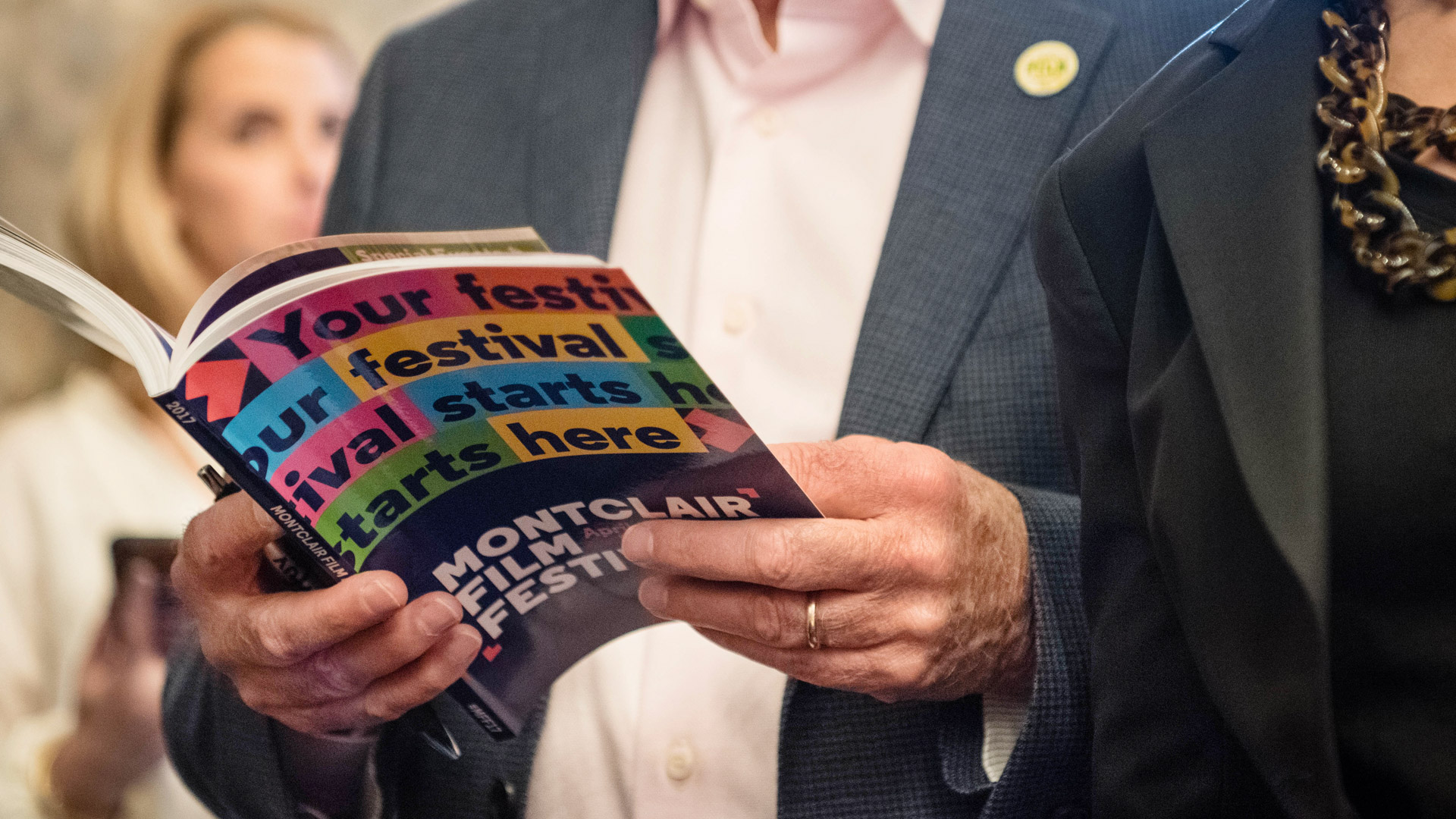 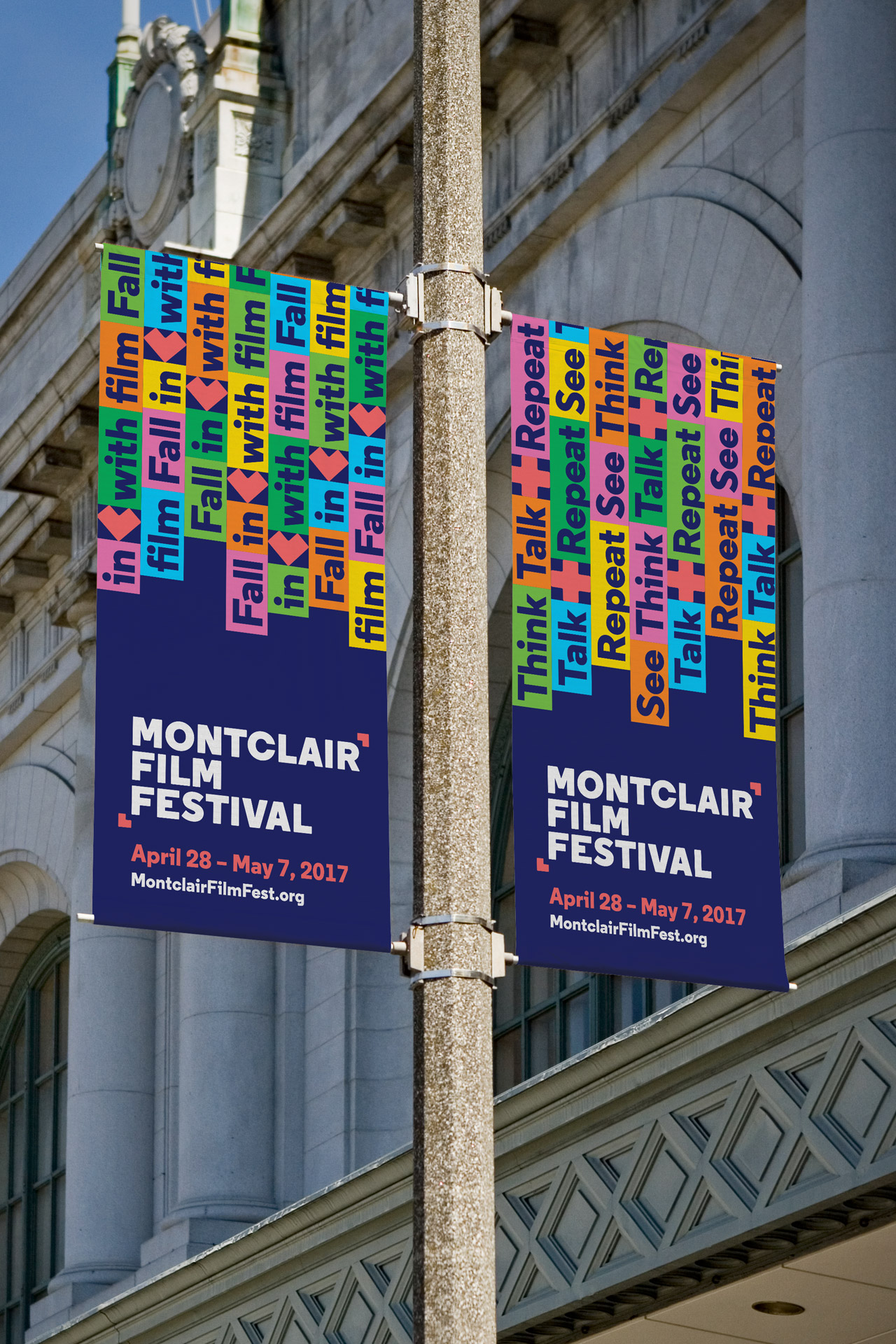 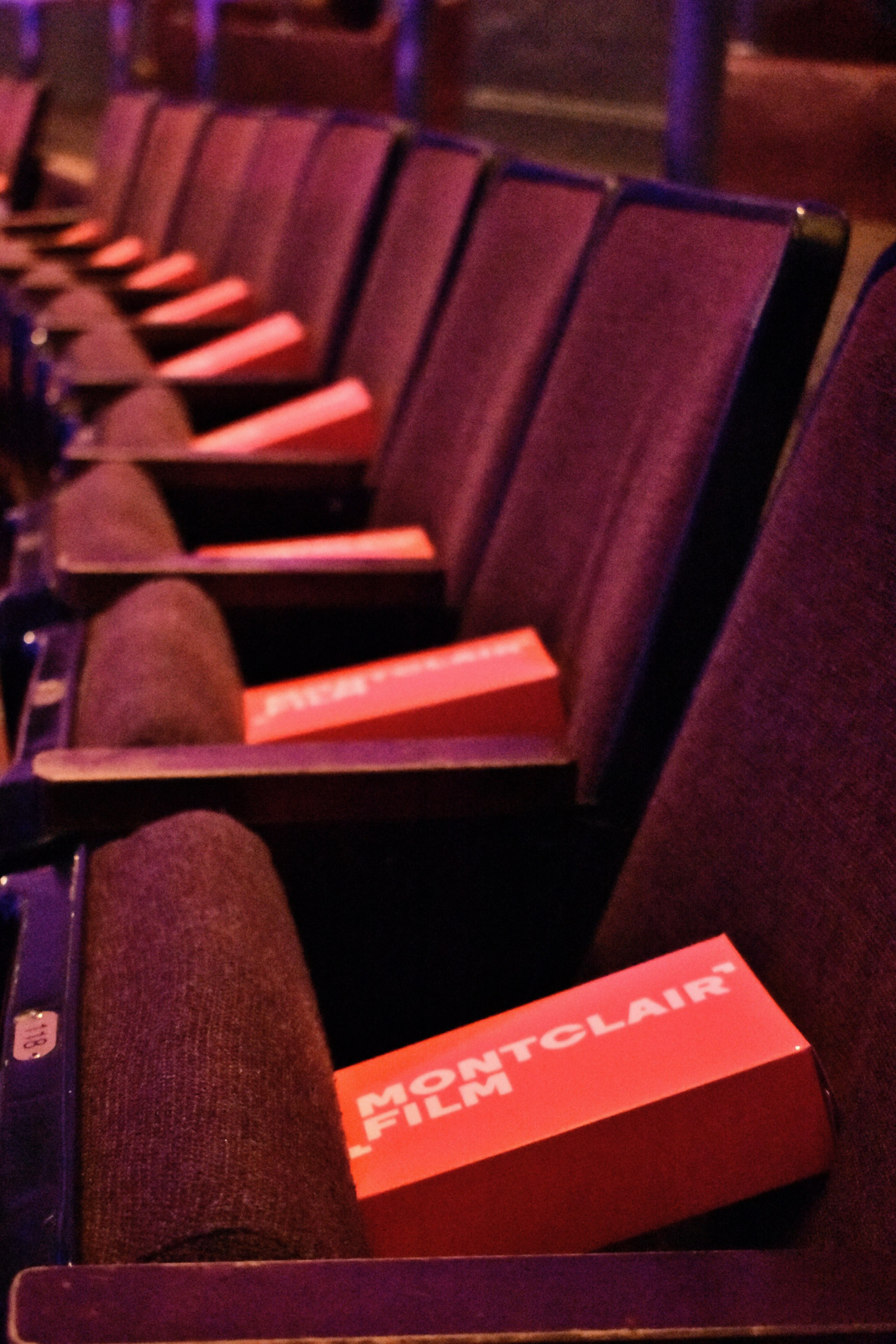 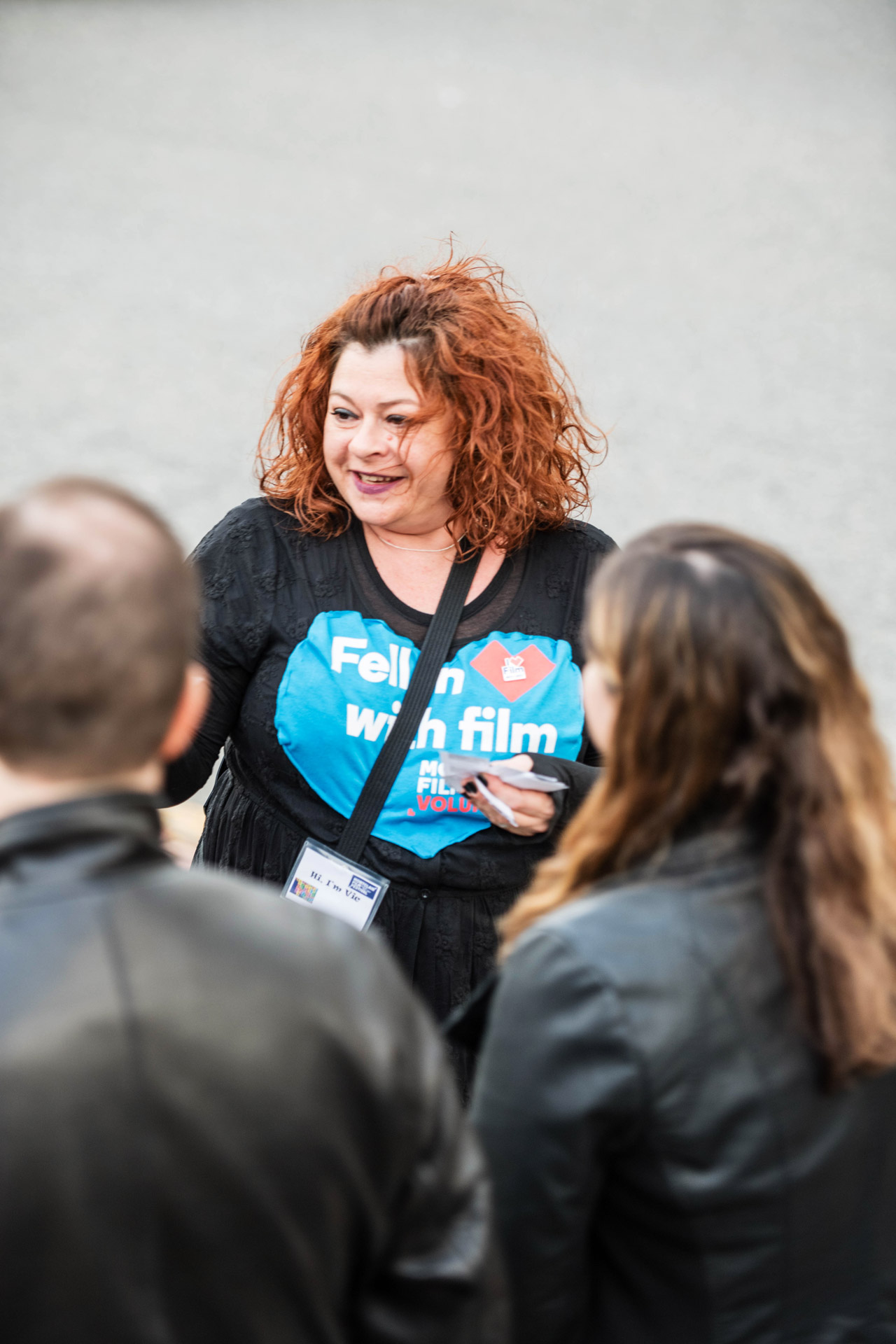 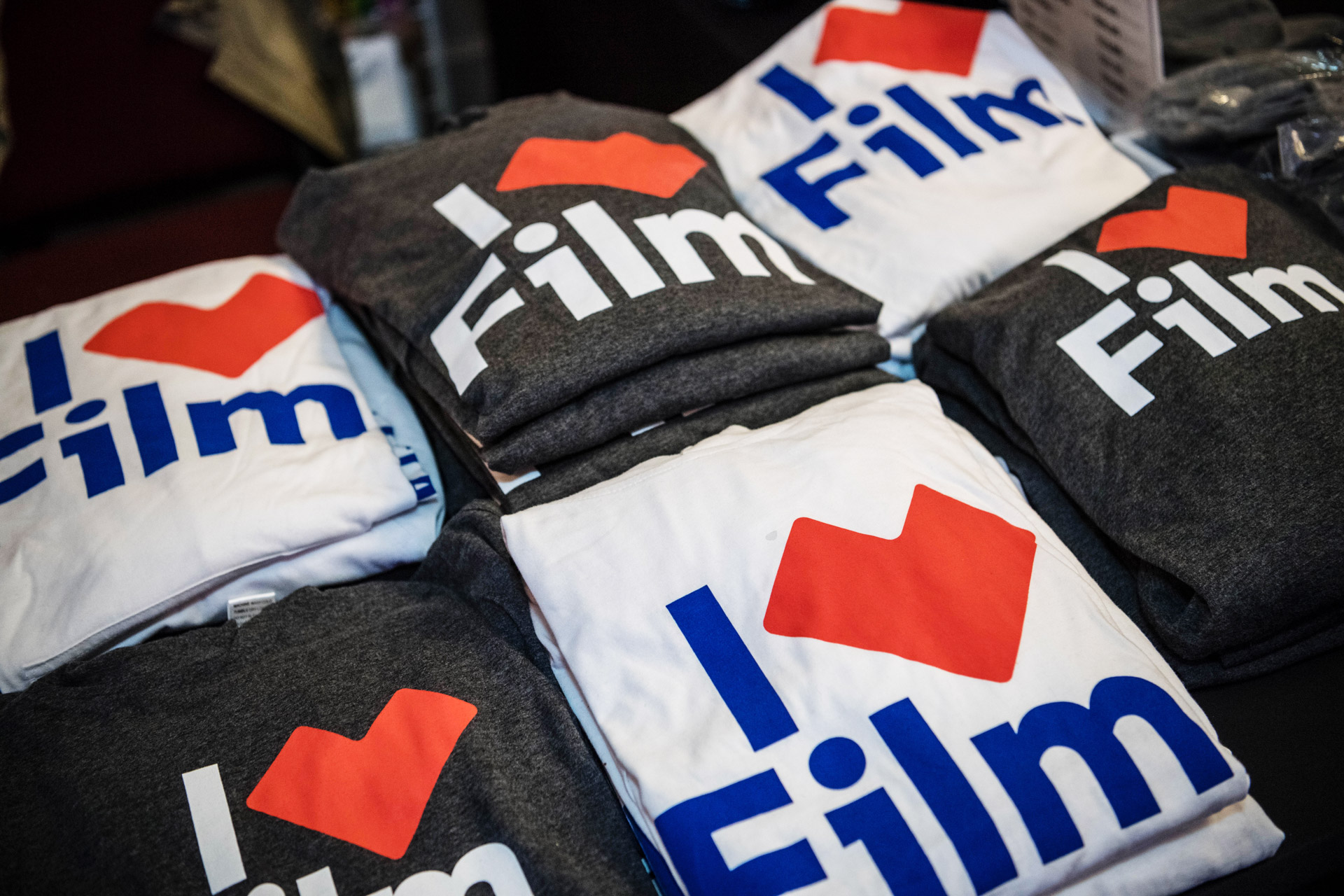 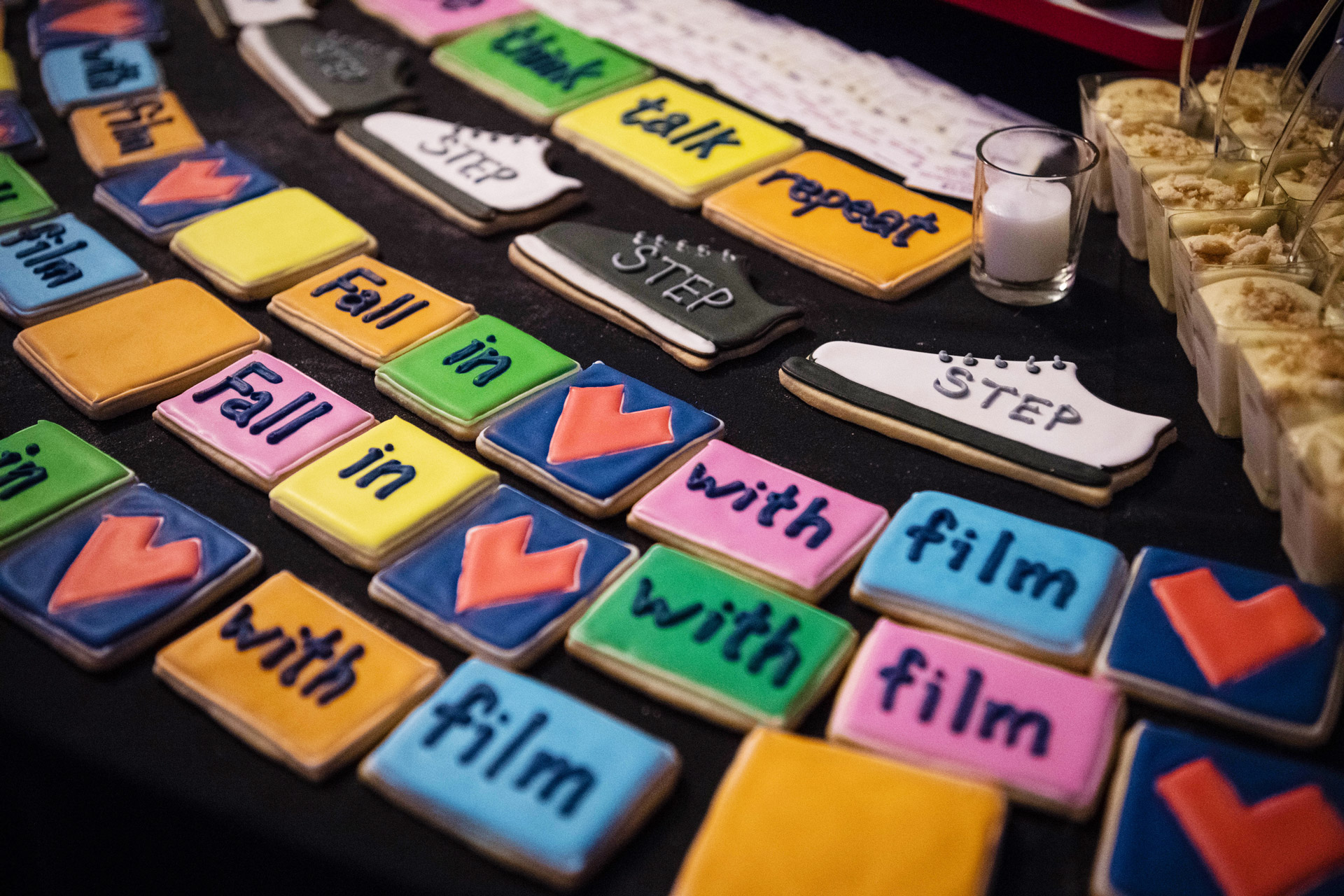 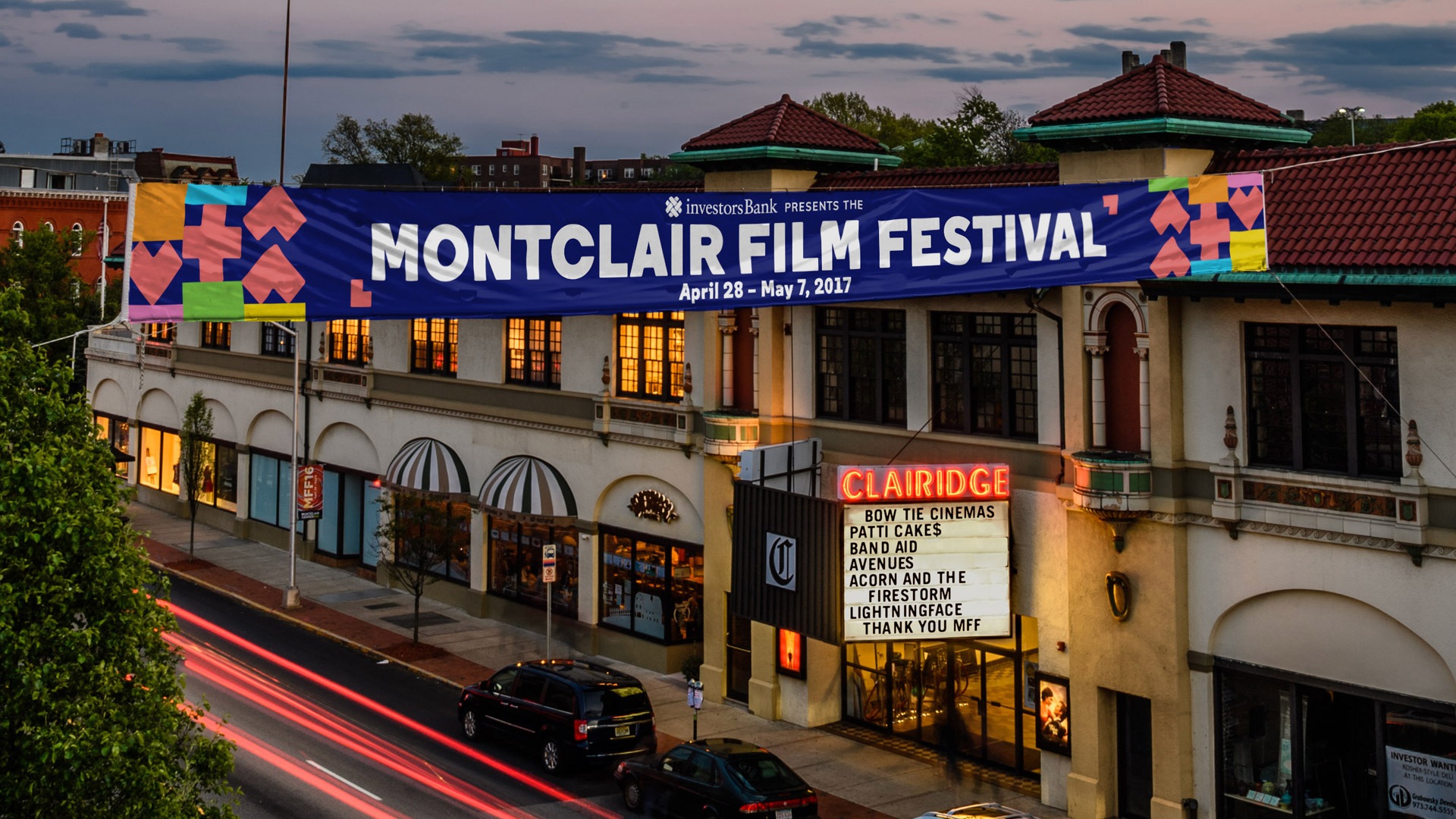 Montclair Film, in Montclair, NJ, is a non-profit organization connecting international filmmakers with audiences through the power of visual storytelling. The team at Hieronymus was thrilled to engage with the organization to come up with a new identity that supports Montclair Film’s diverse year-round programming while staying true to their original purpose—having some fun with film.

Born as a 10-day film festival, The Montclair Film Festival quickly expanded, moving into a permanent home on Montclair’s main street and developing year-round workshops, lecture series, screenings, and a party or two. The original name, "Montclair Film Festival" was no longer relevant to the expanded year-round programming, so the next logical step was to create a brand architecture that spoke to the expanded mission of the organization.

Starting with a brand audit and naming, the challenge was to develop a naming system that preserved the brand equity of The Montclair Film Festival to date, while representing the diverse programming to come. The name Montclair Film is a nice large umbrella, providing a seamless rollout of sub-brands—some workhorses, and some of the cheekier variety (Montclair Film + Chill).